But some councillors feel the city has more pressing water issues 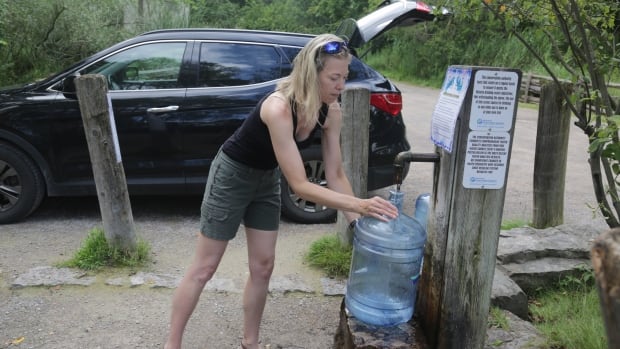 Jenny Voisin has been getting her drinking water from the Sulphur Springs Road well for the last 17 years. She believes the city water is safe, but prefers the taste of the well water over the tap. (Laura Clementson)

The city of Hamilton is considering jumping in to save a Sulphur Springs Road artesian well at risk of closure because it has higher than acceptable levels of arsenic.

But some councillors say, in an era where the city struggles to keep up with infrastructure needs and many home still have lead pipes, this issue is an indulgence and it’s best to cap the well and let it go.

Water aficionados come from miles around to fill containers full of water, using it because it’s free of the chlorine and fluoride in the municipal water system. 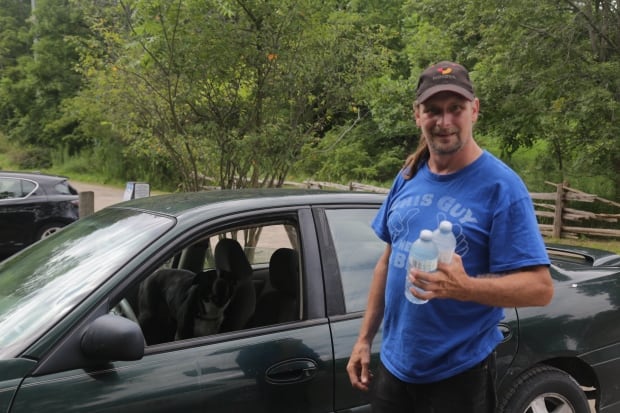 Once a week Bill Garbutt stops at the well to fill up an 18 litre jug. He’ll stop by randomly to fill smaller bottles whenever he’s in the area. (Laura Clementson)

Provincial standards to turn off taps

That means the Hamilton Conservation Authority — which owns the land — plans to cap it at the end of the year.

‘It will be an enormous impact on the community’– Judi Partridge

The city is looking at how to bring the well within arsenic level limits, and how much that would cost. For Ancaster residents, said Coun. Judi Partridge of Ward 15, this is a heritage issue. 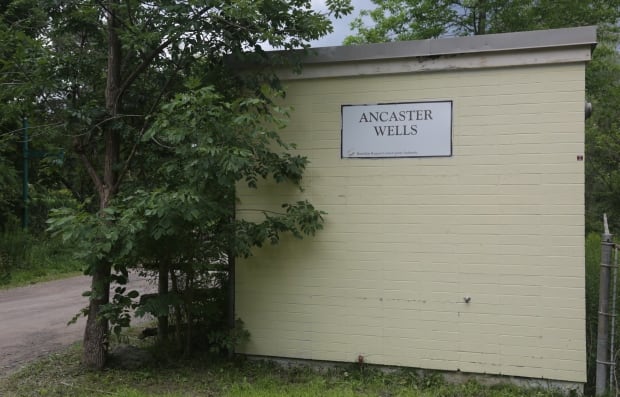 A number of Hamilton residents use the Ancaster well as a source of drinking water as they prefer water without chlorine of fluoride. (Laura Clementson)

“This is going to have a huge impact on the people who have been dipping into this well and using it,” she said.

“It will be an enormous impact on the community.” And there are people who travel “significant distance” to get water from the well.

It’s a “tricky and complicated file,” said Aidan Johnson of Ward 1, because there are environmental arguments on both sides. 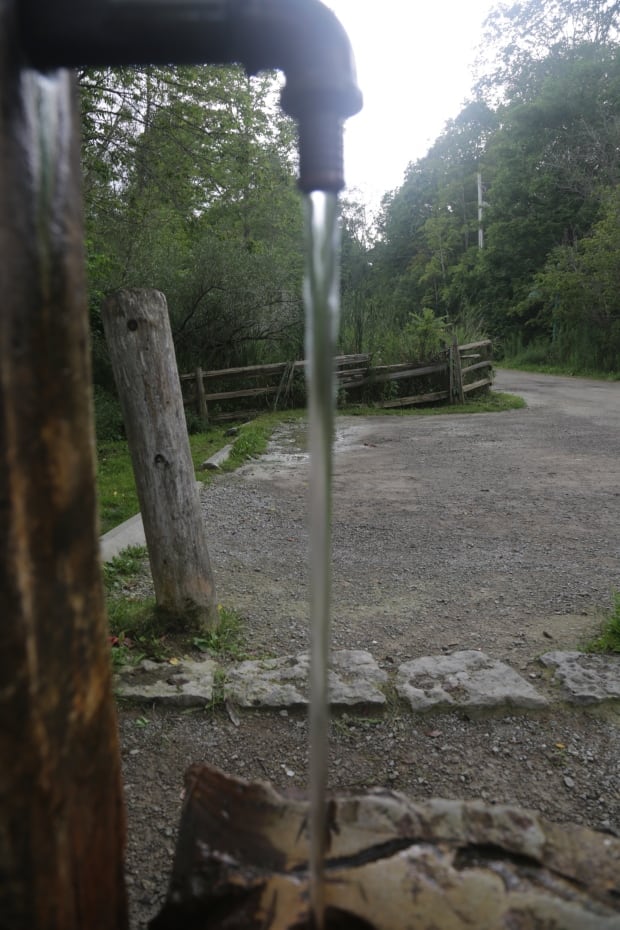 The city’s public works committee is looking at potential treatment options to make the Sulphur Springs artisian well safer, which has unacceptable levels of arsenic, according to provincial regulations. (Laura Clementson )

Those who like the well see it as a form of water rights, he said. Others say it’s not good for water conservation.

“If we know there to be a situation that is outside of our public standards, why are we even considering this?”

A matter of choice

Lynden resident, Jenny Voisin has been going to the well to get her drinking water for the past 17 years. She says the main reason, taste.

“We prefer the taste number one, over city water. I completely agree that city water is 100 per cent safe to drink and I think it’s not a bad taste. It’s preference for us, personally,” said Voisin, a registered nurse.

‘I pay city taxes. I feel like I should have a choice’– Jenny Voisin

Despite the warnings of arsenic levels, Voisin isn’t deterred from continuing to get her water from the well.

“As for the arsenic, I completely understand that this has to be posted and I appreciate it because it keeps the public informed and I feel like knowledge is power, but I think the big thing here is choice,” said Voisin. “I think that we should have the choice, nobody is forcing us to drink it. We pay the taxes. We live in the city. I know a lot of people come from far away to get this water, but for me, I pay city taxes. I feel like I should have a choice.”

City staff will report back later this year.